It has been the most wonderful weekend!

I had the honour and pleasure of being responsible for the event, and I must admit that the outcome was amazing!

I have got so much positive feedback, and I will start to share it with the most wonderful Danish team of assistants and helpers:


I don't have the intention of writing about the two days in detail. I will allow myself the luxury of just mentioning a few things (moments/impressions/courses), which made a special impression this weekend, in a non-prioritized order: 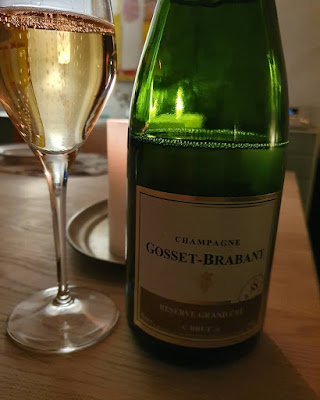 Of course this major milestone for rally obedience called for  af glass of champagne this evening.